The Grateful Dead is one of the greatest bands of all-time, and has a devoted fan base to match. That’s why we’re excited to to welcome Dead Heads of all ages to four unique and psychedelic experiences over four straight Thursdays. Featuring the sounds of acclaimed tribute band Splintered Sunlight and the annual “Meet-Up at the Movies,” we expect a whole lot of tie-dye to come to SteelStacks this July and August… 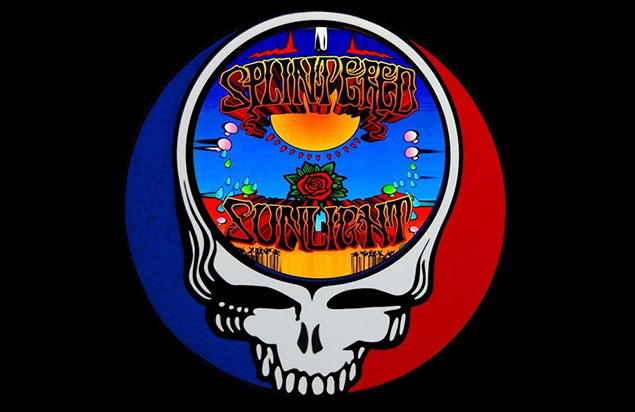 In the first show of the residency, Splintered Sunlight will perform the band’s earliest material from 1966-75, which includes the band’s legendary Woodstock performance!

In the second show of the residency, Splintered Sunlight will perform the band’s songs from 1976-86, which includes their most quintessential year of 1977, which many consider the peak of the Grateful Dead’s career.

In the final show of the residency, Splintered Sunlight will perform the band’s music from 1987-95, which saw the band rise to the status of playing baseball and football stadiums. This era introduced a new generation to the Dead, thanks in part to their first-ever #1 hit “Touch of Grey.” 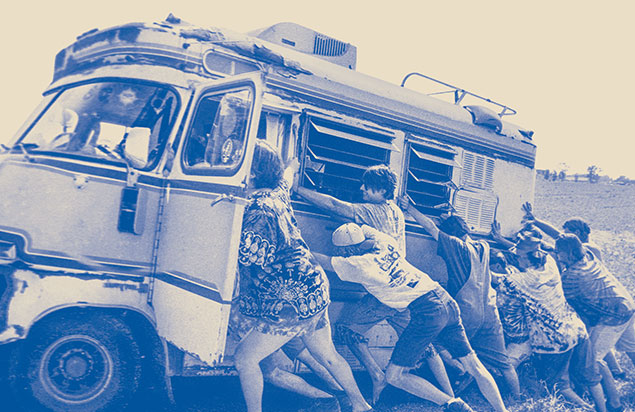 Come one, come all! On Thursday, August 1, join Dead Heads in your neighborhood – and around the world – when Trafalgar Releasing and Rhino Entertainment celebrate the 9th Annual Grateful Dead Meet-Up at the Movies. This can’t-miss event – the first to go global – features the previously unreleased complete June 17, 1991 concert from Giants Stadium.

Due to Musikfest Preview Night, ArtsQuest recommends tickets be purchased in advance. Patrons will be asked to show proof of purchase via printed ticket or on their phones in order to access the parking lots on First Street adjacent to the ArtsQuest Center.