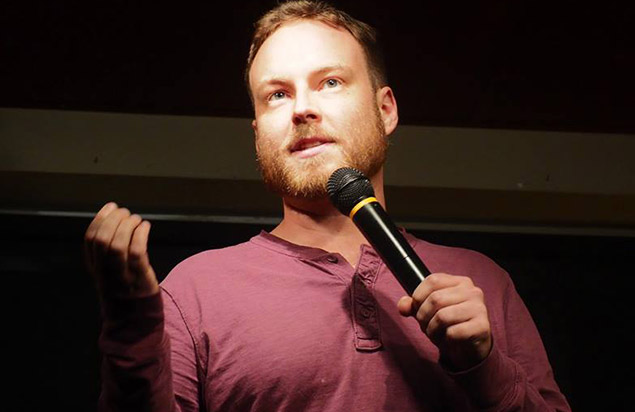 Come support the students of Intro to Standup with Ryan Hill as they debut their brand new 5 minute standup sets.

Ryan Hill is ArtsQuest’s Sr. Director of Programming, having been at ArtsQuest since helping to open the ArtsQuest Center at SteelStacks in 2011. He started the ArtsQuest Comedy Program at that time after having been an independent producer of comedy shows since 2008. Ryan launched both the Greater Lehigh Valley Filmmaker Festival and the SteelStacks Improv Comedy Festival, in addition to producing thousands of comedy shows, cinema screenings, drag shows, and many other events across artistic disciplines.