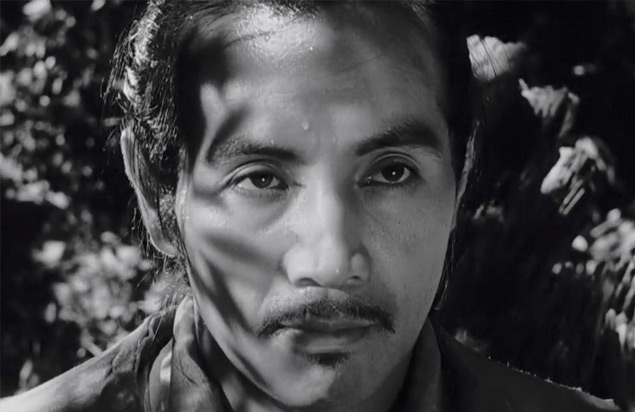 The International Film Series returns to the Frank Banko Alehouse Cinemas at SteelStacks on the first Monday of every month.

Our mission is to present some of cinema’s most treasured gems from around the world, including films from countries such as Sweden, Japan, France, Denmark, and more. 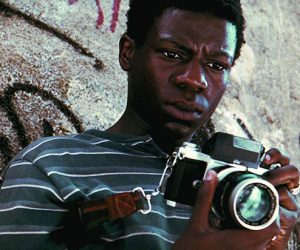 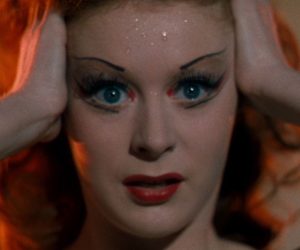