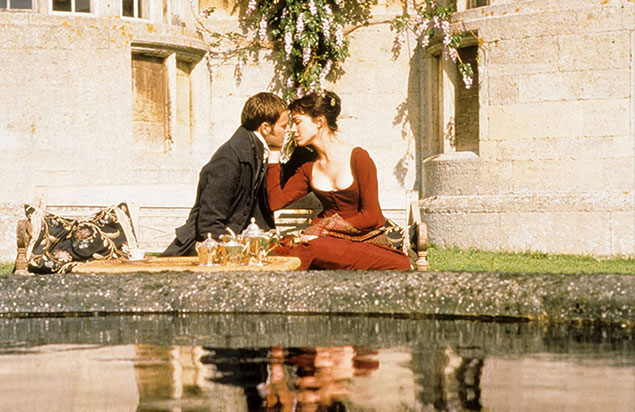 Join us to discuss Mansfield Park's achievements, themes and it's original recreation of the novel on which it is based. Mansfield Park is the third of Jane Austen's publications and was largely ignored by reviewers despite it being a great success in the public. This film adaptation has similarly received mixed reviews and praise for it's ingenuity of the interpretation of the original novel.

Mansfield Park is available to stream on on Netflix and rent on Amazon Prime for $3.99