During the GLVFF, the ArtsQuest Cinema Committee will present one winner with the Best in Show Award and a $500 cash prize. The award will be determined by a jurying panel of committee members and regional film professionals. A celebration for filmmakers and cinephiles alike, the evening includes screenings of all the top submissions in the Frank Banko Alehouse Cinemas.

Stipulations:
Entries can be up to 30 minutes long and must have been filmed after Jan. 1, 2019. Copyrighted music is prohibited unless filmmaker has proper documentation. 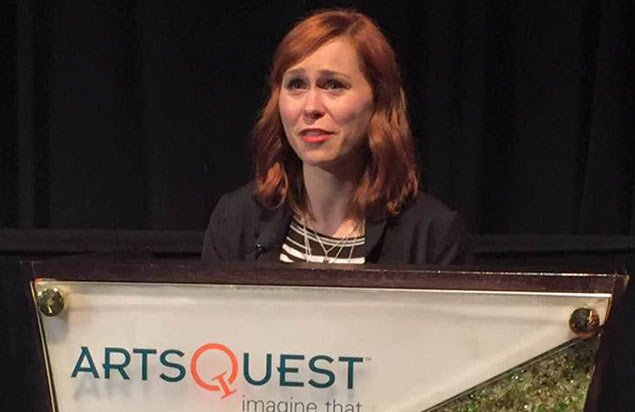 Best in Show: The Story of the Sectaurs, directed by Cliff Reese (East Earl) 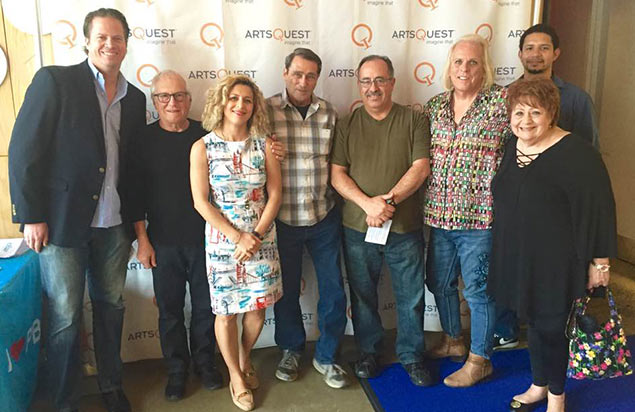 Best In Show: If I Had a Piano (I’d Play You the Blues), Stephanie Gardner (Emmaus) 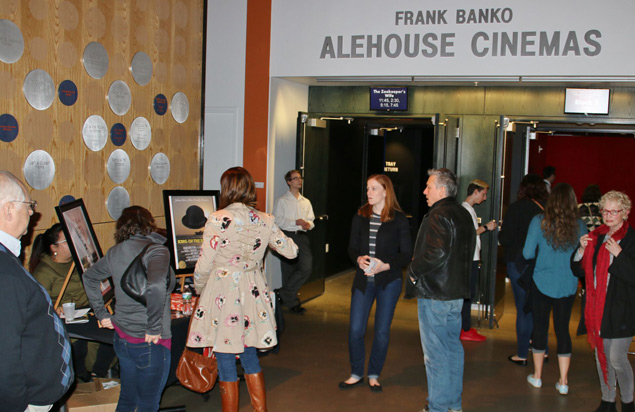 Honorable Mention: Just Like We Used To, Suzanne Doran (Allentown) 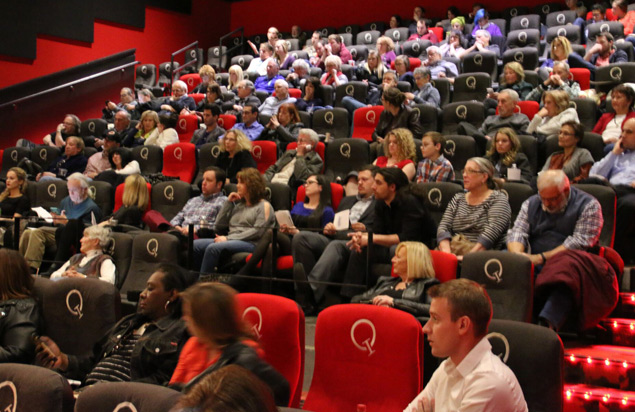 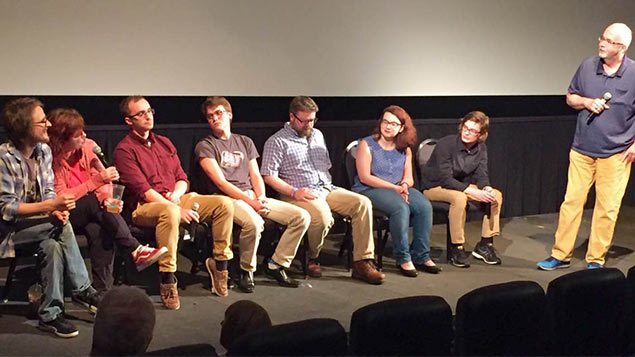 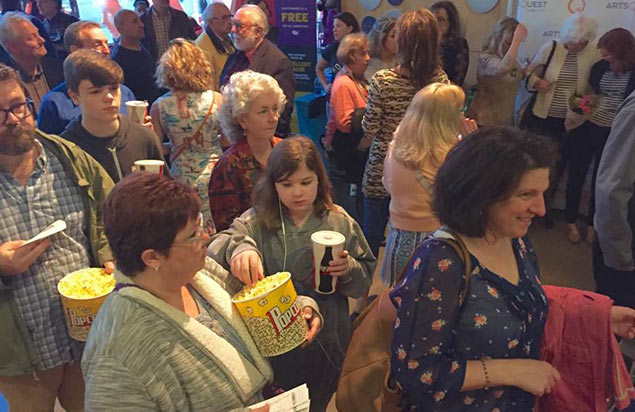