The Frank Banko Alehouse Cinemas are now accepting private rental requests for groups up to and including twenty people from Fri., Jan 22 through Thurs., Feb 18. Groups renting one of the two available cinemas will be granted a 3-hour period to watch any movie they’ve provided, chosen from the FBAC’s inventory, or selected from available streaming services. Pricing for each 3-hour block is $199 / $149 for ArtsQuest Members / $99 for any group including at least one frontline worker. Food and beverage are available upon request via à la carte pricing. Anyone looking to apply for a rental slot must fill out the form below.

ArtsQuest, in recognition of the incredible efforts that have been put forth by frontline workers since the beginning of the COVID-19 pandemic, is offering this 50% discount hoping that the same people who have carried us through one of the toughest times in modern history will take this opportunity to relax with friends and family. Groups looking to obtain this discount will be asked to send a photo of an active ID as proof of frontline employment, which is categorized under many different industries, including, but not limited to:

Anyone with questions as to whether their job qualifies as frontline should contact ArtsQuest Programming Director Ryan Hill at rhill@artsquest.org.

As with all programming at the ArtsQuest Center, these rentals will be handled in strict accordance with all appropriate CDC guidelines. Guests will be required to wear masks in all public areas and strongly encouraged to wear masks in the cinemas unless actively eating or drinking; they will also be subject to mandatory temperature checks upon arrival. Electrostatic sprayers will be used to clean the cinemas before and after every rental.

Are you looking to rent the cinemas for your corporate event or meeting? Contact Chelsea Andreadis at candreadis@artsquest.org. 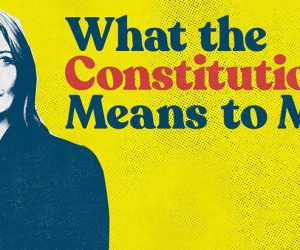 Movie Talk - What the Constitution Means to Me
Monday, January 25 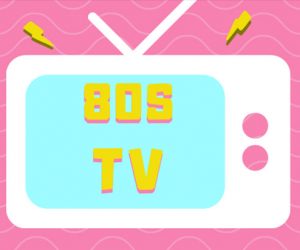 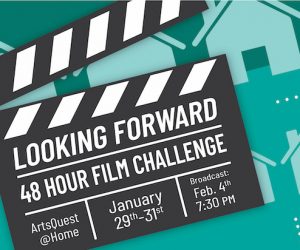 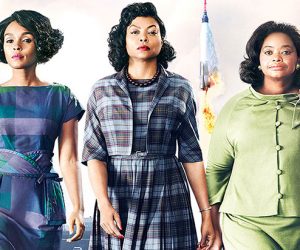 Shadow in the Cloud

In the throes of World War II, on a rainy morning in Auckland, a group of Allied soldiers prepare to take to the air in a B-17 Flying Fortress. The all-male crew is caught off guard by Captain Maude Garrett boarding their plane carrying a top-secret package. The presence of a woman on a military flight is unusual enough to arouse their suspicion. Just as Maude’s quick wit and military knowledge is winning over the leery crew, strange happenings and holes in her backstory lead to paranoia surrounding her true mission. But this crew isn’t alone in the sky... lurking in the shadows, something with sharp teeth and a taste for chaos is tearing at the heart of the vessel. Crushed between an oncoming Japanese ambush and an evil lurking within, Maude must push her limits to save the hapless crew and to protect her mysterious cargo.

In Italian with English subtitles

Adapted from a 1909 novel by Jack London yet set in a provocatively unspecified moment in Italy’s history, Martin Eden is a passionate and enthralling narrative fresco in the tradition of the great Italian classics. Martin (played by the marvelously committed Luca Marinelli) is a self-taught proletarian with artistic aspirations who hopes that his dreams of becoming a writer will help him rise above his station and marry a wealthy young university student (Jessica Cressy). The dissatisfactions of working-class toil and bourgeois success lead to political awakening and destructive anxiety in this enveloping, superbly mounted bildungsroman. Winner of the Best Actor prize at the Venice Film Festival and the Platform Prize at the Toronto International Film Festival.

Directed by Jennifer Trainer, a former journalist and one of MASS MoCA's original builders, and narrated by Academy Award® winner Meryl Streep, the documentary tells the story of an unconventional museum, the small town of North Adams, MA it calls home, and the great risk, hope, and power of art to transform a desolate post-industrial city.

Today, MASS MoCA is the largest museum for contemporary art in the world—but just three decades ago, its vast brick buildings were the abandoned relics of a shuttered factory. This documentary tells how such a wildly improbable transformation came to be. MUSEUM TOWN also looks at the artistic process itself—not only how museums work but how artists create, tracking celebrated artist Nick Cave as he builds the monumental installation “Until,” a reflection on gun violence, race, and the American Dream.

BORN TO BE follows the work of Dr. Jess Ting (he/him) at the groundbreaking Mount Sinai Center for Transgender Medicine and Surgery. There, for the first time ever in New York City, transgender and gender non-binary people have access to quality gender-affirming care. With extraordinary access, this remarkable documentary offers an intimate look at how one doctor’s work impacts the lives of his patients as well as how his journey from renowned plastic surgeon to pioneering gender-affirming specialist has led to his own transformation.

Dr. Ting's patients are as diverse as the city itself. Cashmere (she/her), decades sober and with a zest for life, offers an invaluable queer history lesson as she looks back on the tumultuous existence she once led on the streets of New York. Jordan (they/them) is non-binary and, with their nurturing partner by their side, finally has the support they need to take the next step in their transition. The loquacious Garnet (she/her) moved to New York City to transition and has the full support of her family, but still struggles with depression. Shawn (he/him) signed up for a new type of gender-affirming surgery pioneered by Dr. Ting with the help of brave patients like him. And heart- and scene-stealer Mahogany (she/her) was once a successful male model, but sacrificed her career to begin life as the woman she is. Through their stories, their joys and hardships, the film addresses the nuances and complexities of gender, exploring key issues around the human right to define gender for oneself.

The Reason I Jump

Based on the best-selling book by Naoki Higashida, later translated into English by author David Mitchell (Cloud Atlas), The Reason I Jump is an immersive cinematic exploration of neurodiversity through the experiences of nonspeaking autistic people from around the world. The film blends Higashida's revelatory insights into autism, written when he was just 13, with intimate portraits of five remarkable young people. It opens a window for audiences into an intense and overwhelming, but often joyful, sensory universe.

Moments in the lives of each of the characters are linked by the journey of a young Japanese boy through an epic landscape; narrated passages from Naoki’s writing reflect on what his autism means to him and others, how his perception of the world differs, and why he acts in the way he does: the reason he jumps. The film distills these elements into a sensually rich tapestry that leads us to Naoki’s core message: not being able to speak does not mean there is nothing to say. 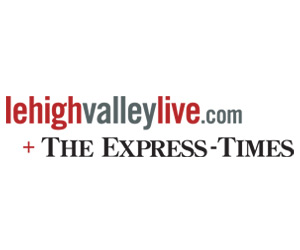