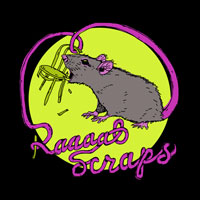 Raaaatscraps is a fully improvised show where a guest monologist tells true stories from their life and the performers use them as inspiration to make up scenes on the spot. 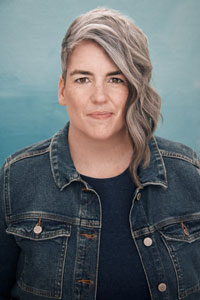 SHANNON hosts the show and is an old gay lady. You’ve seen her on Broad City, High Maintenance, Difficult People, The Chris Gethard Show, and as the lead in the true-crime docu-series “How to Fix a Drug Scandal” on Netflix portraying Sonja Farak. Watch it. It’s good.

SEBASTIAN is a NY-based comedian from Staten Island. He’s a cawfee from Dunkin kind of guy. Sebastian has appeared as a blue-collar worker on TV shows such as Search Party, The Last OG, and The Detour. He has almost said a full sentence between all of them. He hosts a podcast called Loud About Nothing from his mother’s basement. She’s proud? 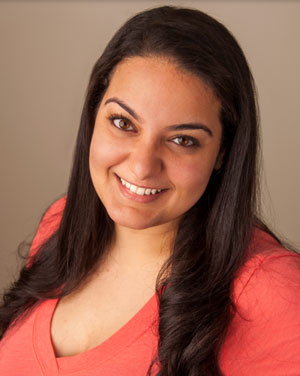 BRIDGETTE is a writer and comedian born and based in Brooklyn. She does standup and has been featured on Vulture, Elite Daily, Huffington Post and Funny or Die. If you text her in full sentences, she will think you are mad at her. 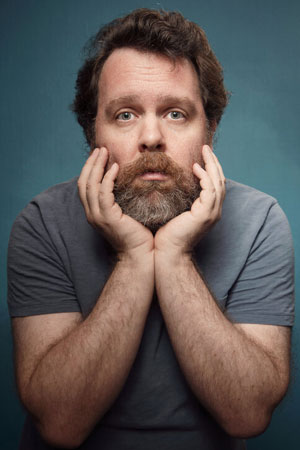 CONNOR is an actor/comedian (The Marvelous Mrs. Maisel, Search Party, The Blacklist) & creator of the critically acclaimed podcast, Dead Eyes. He has been doing comedy in NYC for 10+ years, including The George Lucas Talk Show, the live stream version of which has been described as "The Internet's Coolest Talk Show" & "The Worst Podcast Ever Made." 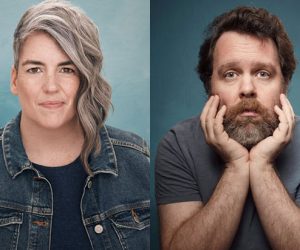 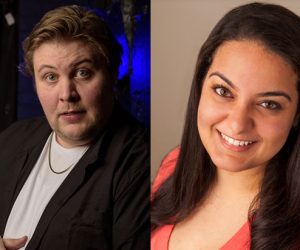