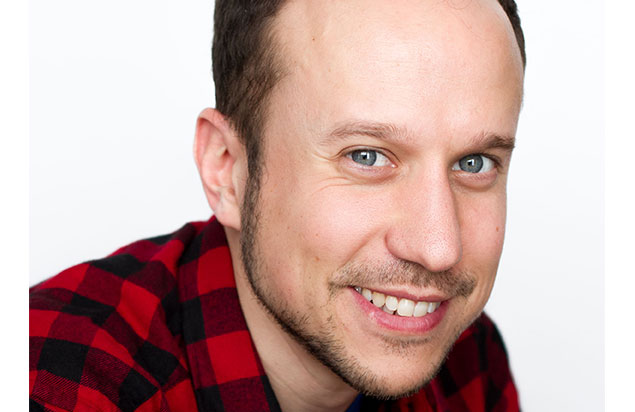 An online class, held over Zoom.

Learn how to write sketch comedy with Upright Citizens Brigade Theatre writer Nick Luciano! In this 5-week course, you will learn how to write and generate infinite sketch ideas for live performance, video and social media. Whether you’re a first-time sketch writer or a sketch comedy guru, Nick’s class will be a creatively stimulating 5-week journey that will inspire you to explore your own unique voice in the world of sketch comedy. Students will receive notes and feedback on weekly writing assignments and get to practice how to effectively pitch ideas and collaborate with each other in breakout room sessions. The class will also feature special guests who will share their experience transitioning from doing sketch comedy for fun and for free to working professionally in Film and Television.

Nick Luciano is a Lehigh Valley-born, Los Angeles-based comedy writer/actor/director and Upright Citizens Brigade Theatre & iO West House Sketch Team veteran who has regularly written and produced live sketch comedy shows in Los Angeles since 2013. Nick's comedy videos that he created with his father in Emmaus have millions of views online and have been featured on NowThis News, Nerdist, Mashable, Kotaku and the homepage of Reddit. His comedy shorts and web series have screened at the Mammoth Lakes Film Festival, Awesome Con Short Film Festival and were a finalist for Best Web Series at the Independent Shorts Awards and have won the Audience Award at the Yucca Valley Film Festival. Nick used to work at the Blockbuster Video on Lehigh Street and loves to talk about it. When he is not writing, acting or filmmaking he enjoys informing people in Los Angeles about the wonders of Wawa.