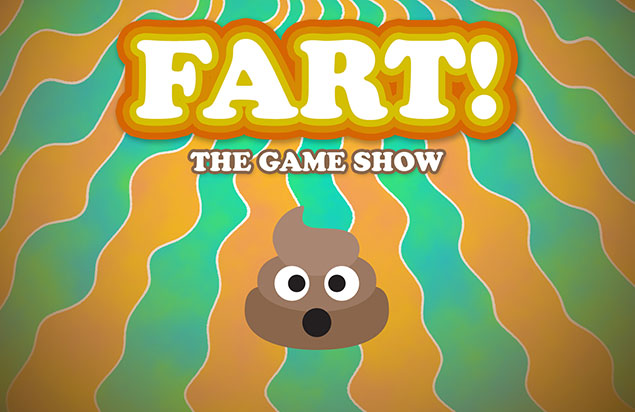 Something smells funny... Join host Jon Lunger as he puts a panel of comedians to the test in the world's only game show 100% dedicated to flatulence... Fart! The Game Show. Light a match and make plans for one hell of a silly night out. 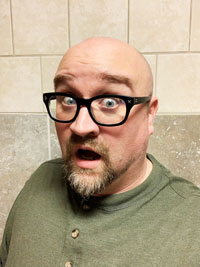 Jon Lunger (he/him) is a Pennsylvania-based comedian, improviser, podcast host, and writer who has been performing comedy since the before-fore times of 2012. Along with fellow comedian Glen Tickle, he is currently re-writing the entirety of Wikipedia via The Improvised Wikipedia Podcast. Over the years, Lunger has created, starred-in, written, and/or directed a venerable crap-ton of shows at SteelStacks in Bethlehem, PA, including his latest show, “You’ve Died of Dysentery: An Improvised Oregon Trail Experience.”