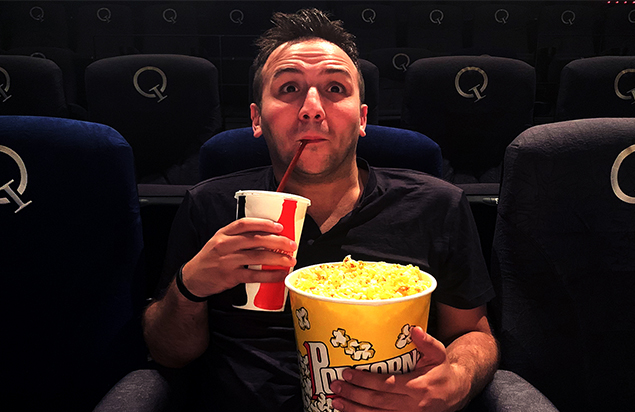 The Sequel Show, directed by Anthony DeSanctis, is a film-centric improv comedy show that creates sequels/post-credit scenes to some of cinema’s greatest offerings! With sequels taking over the modern movie landscape, THE SEQUEL SHOW brings you new chapters from some of the most iconic, one-and-done films in Hollywood history! 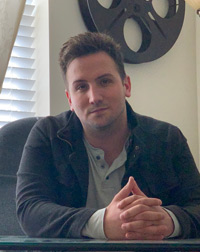 Anthony DeSanctis is ArtsQuest’s Programming Manager and the Director of the Greater Lehigh Valley Filmmaker Festival. He is a Penn State alum with a BA in Media Studies from the College of Communications. A true movie aficionado, Anthony has written and directed a few films as well. His film The Alley won Best Film at the Front House “Philm” Fest in Philadelphia in 2014. In his spare time, he enjoys improv comedy and has performed with The Associated Mess and as a member of the Improv Comedy Power Hour.