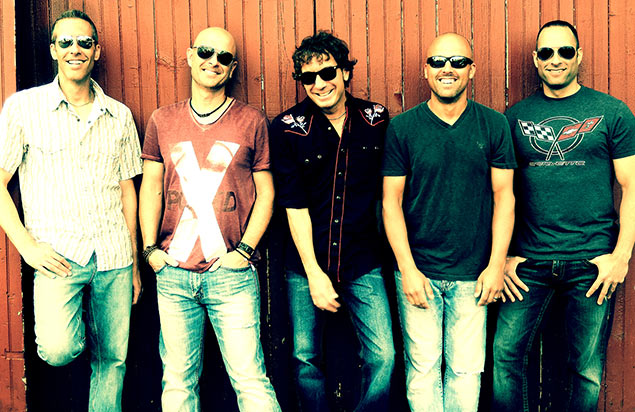 with special guests The Armadillos

Recently reunited, a special show by The Armadillos will kick the night off.