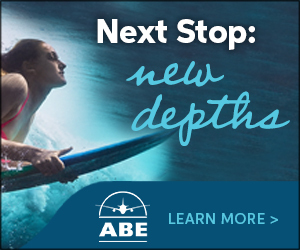 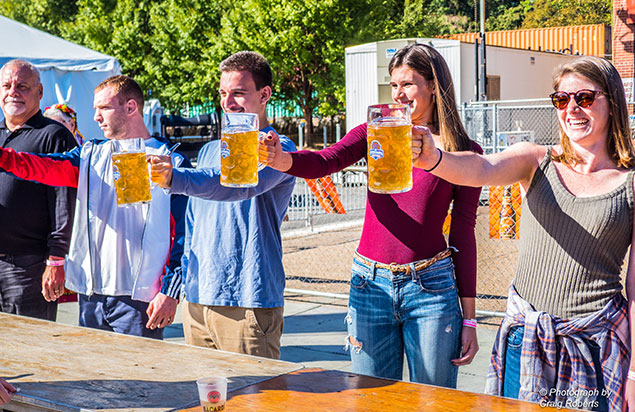 presented by Samuel Adams, produced in partnership with the US Steinholding Association

The man and the woman who win our contest will each win $500 in cash and will be crowned the 2022 Pennsylvania State Steinholding Champions.

To qualify for the state championship on October 9, you must first participate in the semi-finals on October 2. Here are the ways you could do that:

The competitions will observe the US Steinholding Association's official rules. So make sure to study up as we’re not messing around - cash and glory are on the line! 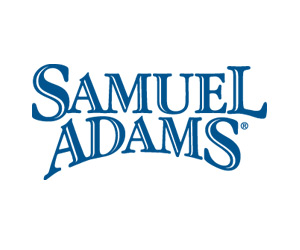