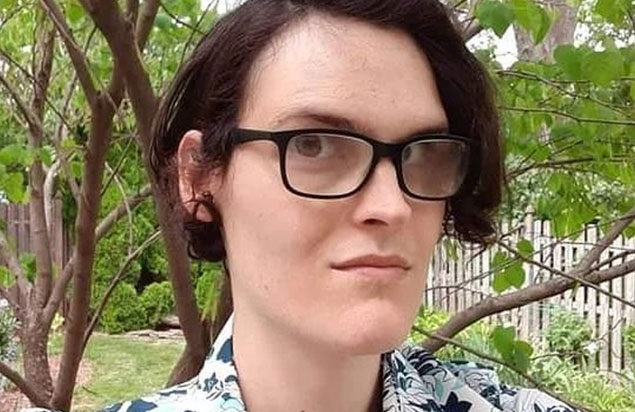 Sammie James is a comedian, story teller, writer, actor, and voice actor from New Jersey. She produces the monthly show “The Waiting Room”, and has recently begun a series of comedy animal facts called “Trans Woman Ace Ventura” and comedy movie reviews called “Demon Reviews Horror Movies”. Sammie is on the board of a nonprofit called We Are Trans which seeks to support trans folx in the arts through events, weekly live streamed interviews with artists, and stand-up classes. Sammie has provided voices to several fiction podcasts, including Stand By For Places, It’s Always The Butler, and more, and she has performed comedy and stories all over the US; including past appearances at Broadway Comedy Club, Flappers Comedy Club, Good Good Comedy theater, Cinder Block Comedy Festival, Charm City Comedy Festival, Plano Comedy Festival, Queen City Comedy Festival, North Carolina Comedy festival, and Bechdal Test Fest, as well as all over the world through zoom shows. Sammie James is soon to be your favorite disabled, nerdy, butch trans woman in comedy. 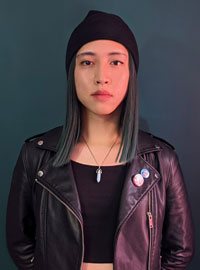 Tan Hoang is a standup comedian, actress and performer originally from Vietnam, and currently based in Philadelphia.

She can be seen performing all over Philadelphia, and currently hosts the popular monthly showcase Tattooed Momedy the last Tuesday of every month at Tattooed Mom's on South St. 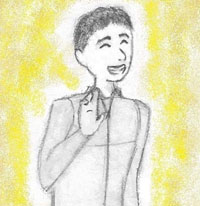 "Emma Cohen has performed at the Amway Center and Tel Aviv Pride and is currently doing a residency inside their own imagination!” 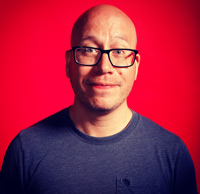 A pioneer in Philadelphia’s alternative scene, Alejandro Morales was selected as a “Fresh Face of Comedy” at HBO’s Ha Festival 2020 in San Antonio, and two years later the face is still pretty fresh to most people. He has performed with national touring comics like Sydnee Washington, Pat Regan, Brian Posehn, Brad Upton, and Jen Kirkman in venues all over the East Coast.