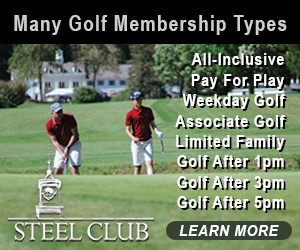 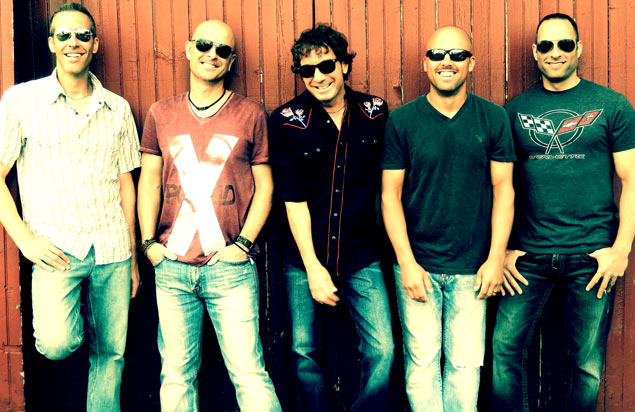 FROM BILL WITHERS TO THE ROLLING STONES, KOOL AND THE GANG TO BLONDIE, THERE’S NO ARTIST, NO BAND, AND NO GENRE UNTOUCHABLE TO THE AARDVARKS. by Jessica Novak