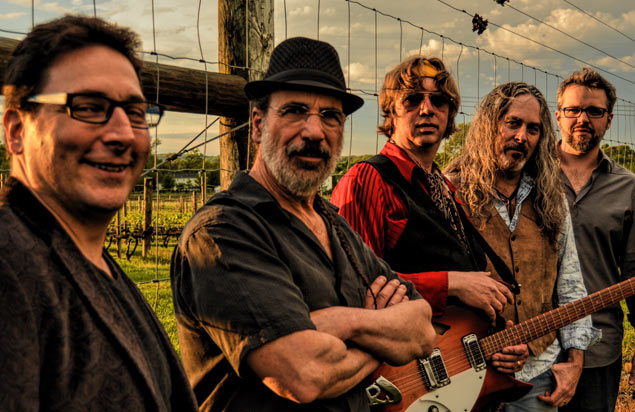 Over the years Damn The Torpedoes has evolved with more committed members and a deep understanding of the Tom Petty catalog. The current lineup has been in place for several years and demonstrates the unspoken chemistry that makes a great band. The signature riffs, harmonies and underlying parts of the music are all there---along with some fresh twists that are often inspired in the moment. The resulting performances have audiences smiling, singing, dancing and mourning the loss of this great artist. Rich Kubicz, who plays the role of Tom Petty in the show, has been playing guitar and singing since his early teens. By 2007, so many people had told him that he looked and sounded like Tom Petty that he decided to put together Damn The Torpedoes as a tribute to Tom Petty and the Heartbreakers.

His goal was to play all of the studio hits, with live versions and some deep cuts to create the illusion of a Tom Petty concert performance. This meant that each band member would need to duplicate the sounds as found on the records.