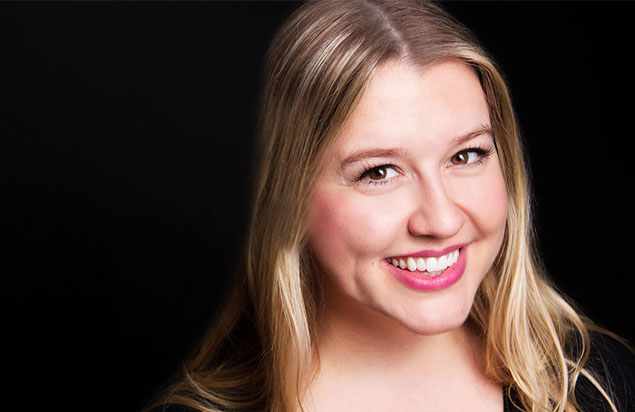 Finding Your Voice, a Standup Comedy Workshop with Christi Chiello

In this intimate workshop you will learn the basics of stand-up comedy. It will serve as laboratory for creating original stand-up material while discovering your truth and voice. You will learn how to translate your ideas into a crafted act through proper joke structure, writing & editing techniques all while developing a commitment to your own, unique sense of humor. The workshop is open to all levels and Christi will meet you where you are to ensure you get the most out of the session, ultimately delight in human connection through comedy!

Students must be 18 by the date of the workshop. The workshop length with be between two and three hours dependent on total registration.

Come see Christi perform in her one-woman show “It’s Christi, B*tch!” the night before this workshop!

Christi Chiello is a Comedian, Actress and Voice Over Artist based in NYC. She made her Comedy Central debut on Jeff Ross Presents Roast Battle opposite legend Jimmy Carr. She was named a 'New Face of Comedy' at the International Just For Laughs Comedy Festival in 2017. Christi has appeared on Rachel Dratch's Late Night Snack and Comedy Knockout on TruTV and has played various roles on IFC's Comedy Crib. For 3 years she co-hosted the popular LIVE show Battle of the Divas with Matteo Lane (chosen for 'Best of the NY Comedy Festival' by Time Out NY). Christi wrote and stared in her acclaimed one woman show It's Christi, B*tch! which had many sold out showings at Joe's Pub & Ars Nova. The show was featured in the New York Times and hailed a "must see comedy event" by Time Out NY.

Currently Christi stars in Chris Gethard Presents on Manhattan Neighborhood Network. You can hear her as Baby Saffron on the PBS Kids show Pinkalicious and Peterrific and see her in national television commercials for IKEA. She performs stand-up almost every night at venues in NYC and hosts her own show Christi Chiello's Lost & Found at The Stand. She is repped by CESD Talent Agency and AGI Entertainment and is a proud member of SAG-AFTRA. You can follow her online across at platforms @christichiello!