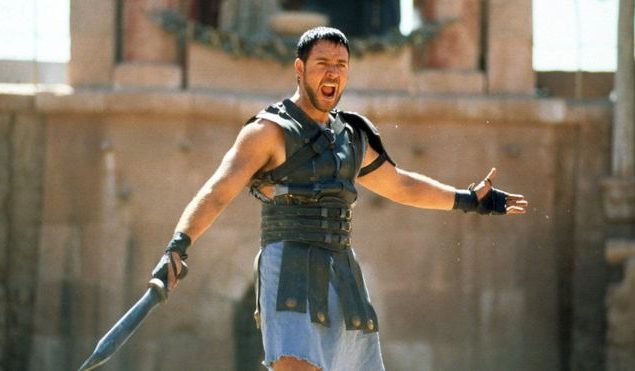 GLADIATOR is the stunning historical epic that follows Maximus Decimus Meridius, the brave general who was forced into slavery, emerged as a gladiator, and defied an empire. Masterfully directed by Ridley Scott and featuring a riveting performance from Russell Crowe, GLADIATOR is a magnificent combination of vivid action and extraordinary storytelling and is a winner of five Academy Awards, including Best Picture and Best Actor.